What offences are considered a strict liability crime in Queensland?

Not all wrongdoings are judged equally, even before any charges are made. Certain criminal offences in Queensland are considered 'strict liability crimes' based on the intention (or lack of one) of an individual to commit the offence they are accused of. In these criminal proceedings, prosecutors are not required to prove that the accused activity sought to commit a crime – they simply need to establish that a crime has been committed.

This, however, doesn't mean you are powerless if you are charged with a strict liability crime. To build a legal defence against an accusation, you need to know the ins-and-outs of strict liability offences and work with a knowledgeable lawyer. 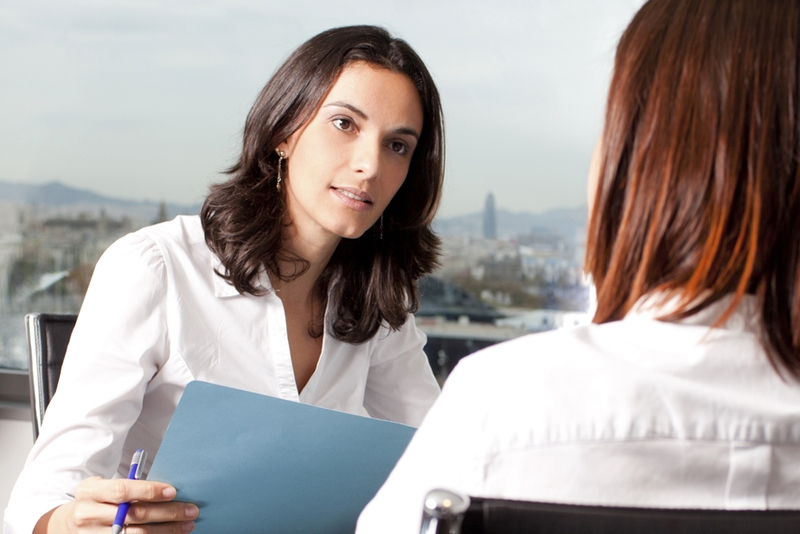 Laws, in Queensland and those applicable to all Australian states and territories, establish a code of behaviour we all must follow to protect the general public. As such, strict liability offences are considered crimes against public policy within a given jurisdiction rather than any inherent moral wrong. This means offences are prosecuted without the need to prove that the accused intended any wrongdoing.

When someone is charged with a strict liability offence, they can claim to have made an 'honest and reasonable mistake of fact'. If the accused believed their actions were not a crime, then they are innocent insomuch as they would have been innocent had their mistaken belief been accurate.

Absolute liability, on the other hand, removes an individual's ability to use the above defence. In this situation, only an 'act of God' can be used as a reasonable defence case. This term is restricted to any factor in which a person cannot be expected to have any measure of legitimate control over. Absolute liability is usually reserved for serious crimes, such as physical or sexual assault. It also applies to crimes in which providing evidence of making a reasonable mistake is difficult, as is often the case in environmental crimes or when breaching laws surrounding public health.

Queensland's honest and reasonable mistake clause is governed by section 24 of the state's Criminal Code 1899. When defending against a potential strict liability criminal conviction, the legislation ensures individuals who misjudged a situation when committing an offence can potentially demonstrate lack of intent as a defence against the charges. The success of this strategy depends on how you formulate your defence. If an individual is accused of a strict liability crime, they will need to provide evidence that they were misled by a given factor or suffered a reasonable gap in knowledge.

To prove that you made an honest and reasonable mistake of fact, however, you need to show that this error was reasonable in the circumstances. This is based on the Court's view that other people could have made a similar mistake too in the same circumstances. 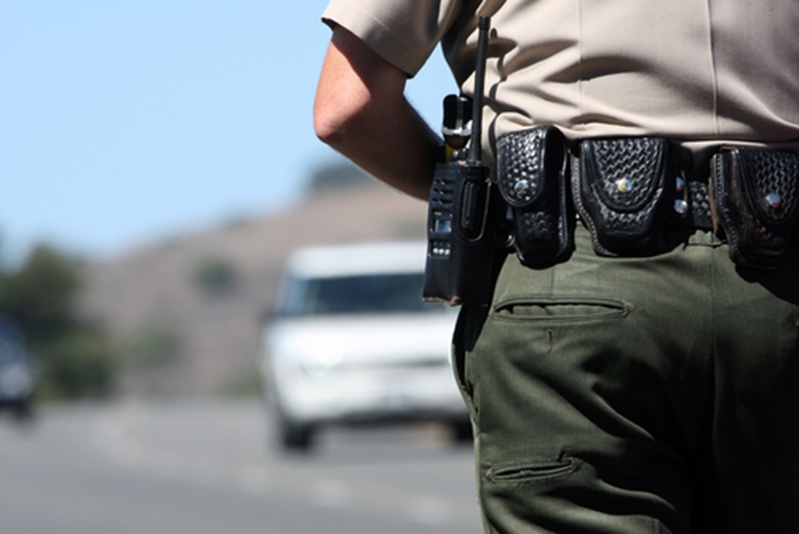 One example of a strict liability offence is speeding. Here, the police only need to prove that a motorist committed a traffic offence at a specific place and time despite the rulings marked on the road or pavements. It doesn't matter whether the offender intended to go beyond the speed limit or not – once the crime is logged with a speed gun or camera, an individual can be charged. This protects the public's interest in having safe access to roads and common spaces in which citizens follow all prescribed rules.

Further, any motorist has accepted that driving is an activity that could potentially harm the public but is within their control to prevent (because they have been legally licensed to operate a vehicle).

Cases of strict liability are also common in corporate offences such as providing incorrect information to the general public or sector regulator. Whether this is through an activity such as tax evasion, or when misleading consumers about the nature of a product, businesses accept that it's in the public's interest for everyone to have correct information. Offenders bear the onus of proving a mistake was reasonable.

The Parliament of Australia specifies that common law strict liability cases are now less frequently prosecuted based on a rigid formula, and are considered case-by-case.

Providing evidence that you were misled or made an honest error when committing a strict liability offence is the best strategy for defending an allegation. In order to do that, you need to be able to gather the right elements of proof and compile them into a coherent defence strategy.

Navigating this alone can be complex and time-consuming – working with a criminal law solicitor makes building your legal defence simple. To learn more, contact the Russo Lawyers team with your query – we are happy to provide specialist legal advice in a free consultation.