What are the ‘one punch’ assault laws in Queensland?

A rush of blood to the head and a few seconds is all it takes to change everything. 'One punch' assault in Queensland is shockingly frequent, with the One Punch Can Kill (OPCK) campaign showing nearly one in five of all cases occur here. These actions resulted in 24 fatalities in the state between 2000-2012, according to the National Center for Biotechnology Information.

The introduction of the Safe Night Out Legislation Amendment 2014 has gone some way to making one punch laws more robust – but new regulations haven't stopped incidents entirely. Assaults in Queensland are still common, with high-profile young offenders Tristan Mataora Heather and Ariik Mayot both convicted in recent times for unlawful striking causing death.

Even the most innocuous night out can totally change when a single punch is thrown – so we wanted to open up the case book on the state's one punch laws and determine where individuals stand under Queensland criminal law.

What is one punch assault?

One punch assault, also known as a 'king hit', is the act of unlawful striking causing death. Alcohol is usually a primary factor in these cases – OPCK research shows a staggering 70 per cent of all one punch incidents nationwide occurred in or near a pub, bar or club. Even if the punch isn't fatal, grievous bodily harm is still an offence and can result in mandatory sentencing under one punch laws. 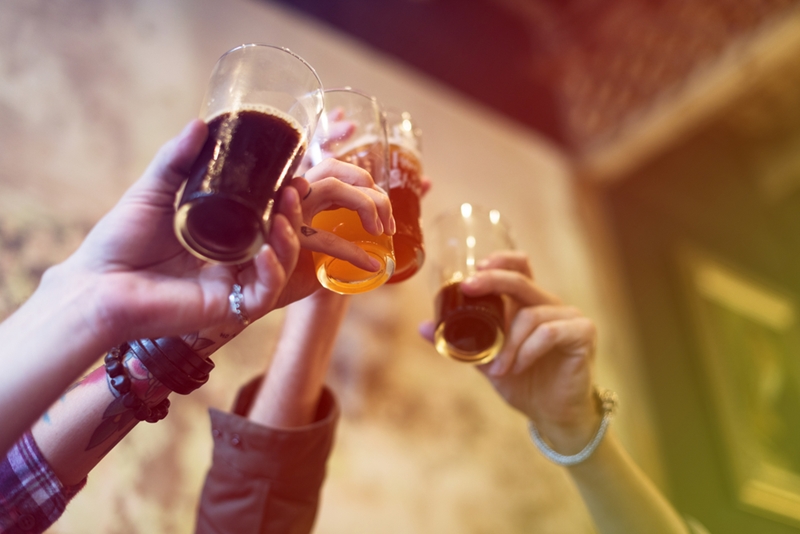 What are the regulations in Queensland?

One punch laws govern the specific circumstances involving single-hit assaults that result in grievous bodily harm or death. Unique legislation is required to govern these cases as the action is disproportionately minor when compared to the potential consequences.

The Safe Night Out Amendment 2014 was introduced to reduce the risk of one punch assault in Queensland. This detailed action plan included strategies to:

Enforce stronger state penalties for one punch assault – This included new categories of offence and penalties for breaching the law, such as compulsory alcohol and violence counselling.

How do the new laws affect Queenslanders?

Under the new state Criminal Code, an individual is guilty of assault if they unlawfully strike another person to the head or neck, even if this causes death. Intent and reasonable foreseeability are no longer taken into account, meaning offending individuals can no longer claim they had not intended grievous bodily harm or death. This applies in all cases unless the strike was part of a socially acceptable activity, such as boxing, or the blow was reasonable given the circumstances, such as in self defence.

These sterner one punch laws have significantly affected the way assault in Queensland is treated. Unlawful striking causing death is now the sole responsibility of the offender, unless either of the two case exceptions are applicable. Essentially, accidents are no longer a reasonable excuse if a single punch results in manslaughter or murder.

How can a criminal defence lawyer assist?

One punch assault is a traumatic experience for victims and their loves ones – but also for offenders. The unforeseen consequences of a single punch can change someone's life. That's why a criminal defence lawyer is vital to ensure individuals are treated fairly before the law and all factors in the case are considered diligently.

If you've been involved in a one punch incident, contact the criminal law team at Russo Lawyers for help today.