Unlawful assault in Queensland: what it is and what you need to know

The term 'assault' doesn't refer to a single act – in Queensland, it encompasses an array of incidents in which an offender injures another person. This can be physical or mental harm, and includes actions such as making verbal threats or feigning a violent act. Different assault offences carry differing penalties, depending on how serious the crime is and the defence you claim with help from a criminal lawyer.

This is the least serious but most common form of assault in Queensland. These charges normally arise from minor disputes leading to an offender:

Common assault carries a maximum penalty of three years in prison but, depending on your criminal history, most often this act is punishable with fines, community service or a good behaviour bond.

This charge is more serious than common assault, covering instances in which a victim suffers injuries that temporarily interfere with their comfort or health. Individuals can demonstrate the severity of harm caused through proof of hospitalisation, pursuing alternative medical treatment or time off from work and other daily responsibilities. 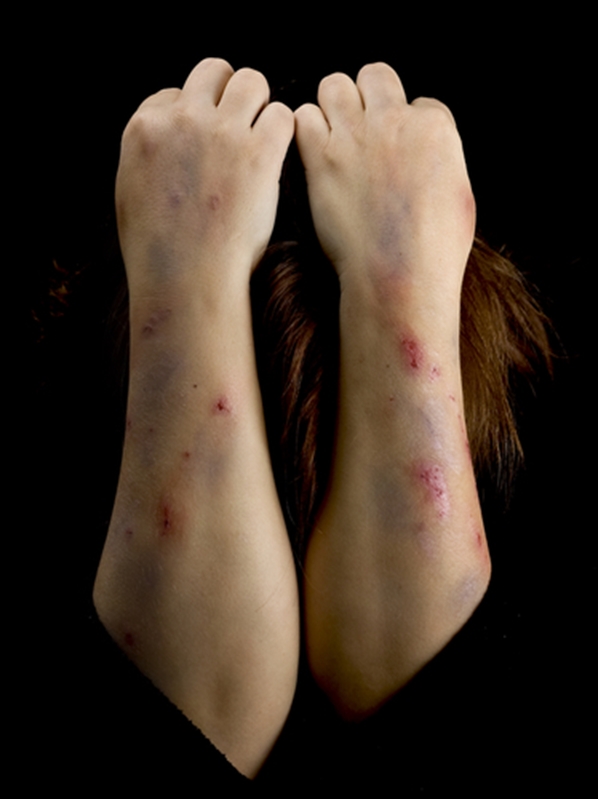 The maximum sentence for assault occasioning bodily harm is seven years of imprisonment. However, instances of aggravated assault – if the attacker has a weapon or acts as part of a group to assault a person – can increase this maximum penalty to 10 years imprisonment.

The final and most severe type of assault is malicious wounding. This event is specified by when an incident leaves the victim with broken or penetrated skin, causing bleeding. If the injuries caused are temporary, the maximum imprisonment term is seven years.

Severe assault with these consequences increases the maximum sentence to 14 years in prison.

While all criminal acts of violence are covered by the Criminal Code Act 1899 (Qld), certain types of incident can involve other Queensland legislation. Domestic violence cases, for example, need to account for factors such as the prior relationship of the offender(s) and victim(s), which can increase the maximum penalty. Similarly, illicit acts of violence, such as sexual assault or rape require additional elements to be proven, such as intention and consent. What else should you know about unlawful assault?

Individuals often aren't aware that numerous violent actions encompass assault. Here are instances in which an offender may not be aware that their actions constitute an offence:

What defence can you use against criminal assault charges?

The two most commonly relied on defences when trying to avoid a criminal conviction are provocation and self-defence. This can be broken down as follows:

Section 268 of the Criminal Code Act 1899 defines provocation as any act or insult, laid against a reasonable person, likely to induce an aggressive response. This defence is only applicable if the person charged with assault is found to have lost control of their actions and responded immediately, and the force used is not disproportionate to the incident which provoked them.

A request to follow a lawful act is not considered provocation and cannot be used a defence against assault charges. While these two defences are the most common, there are other factors that can help build a defence case against conviction. Any response to assault charges should be made after consulting with an criminal law solicitor who can guide you on the right defendant strategy. To get that expert legal advice, contact the team at Russo Lawyers today.